Back-of-the-envelope calculation, a way to solve a complex problem by simplifying its terms.

Our Team and Network

BOTEC draws from a diverse group of experts to connect governments and NGOs with the people who are best prepared to help them address public health and safety concerns. Unlike universities and think tanks, BOTEC offers high operational efficiency, getting the most from project staff by carefully selecting teams based on specific needs expressed by clients. We focus on getting the right answers to the right questions. Our experts understand the constraints and demands of government because they have long experience working alongside and within agencies. 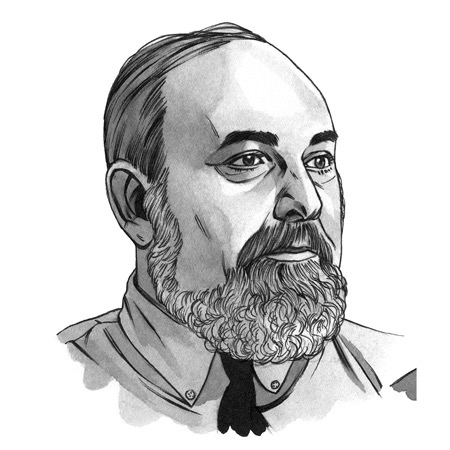 The late Mark A.R. Kleiman (1951 – 2019), MPP, PhD, was the founder of BOTEC Analysis and a world-renowned expert in crime reduction, justice, and drug policy. In addition to his work with BOTEC, Mark was a Professor of Public Policy and the Director of the Crime & Justice Program at New York University’s Marron Institute of Urban Management, a member of the Committee on Law and Justice of the United States National Research Council, and co-editor of the Journal of Drug Policy Analysis. Known for his prolific media presence and willingness to work with anyone with a good idea, Mark embodied the BOTEC ethic of putting results before ideology.
‍
Mark attended Haverford College and the John F. Kennedy School of Government at Harvard University, earning an M.P.P. in Public Policy in 1974 and a Ph.D. in Public Policy in 1983. For 19 years he served as a Professor of Public Policy at UCLA’s Luskin School of Public Affairs. Previously, he taught at the Kennedy School, and during his tenure at UCLA, he was Visiting Professor at the University of Virginia Batten School and the first Thomas C. Schelling Professor at the University of Maryland.
‍
During the early 1970s, Mark was a legislative aide to Congressman Les Aspin and a special assistant to Polaroid CEO Edwin Land. From 1977 to 1979, he was Deputy Director for Management and Director of Program Analysis for the Office of Management and Budget of the City of Boston. Between 1979 and 1983, Mark worked for the Office of Policy and Management Analysis in the Criminal Division of the U.S. Department of Justice, serving as Director. Mark was the author of five books on crime and drug policy, including When Brute Force Fails, one of the Economist magazine’s Best Books for 2009. He is missed deeply by his many friends and colleagues.

Learn more about what we do